Once upon a time there were some evil spirits. The arrogance of a number of these spirits led them to destroy the earth by flooding it with water. But one man built a boat and saved his family and a few of the animals and they again repopulated the earth. To prevent these spirits from ever attempting to destroy the earth again they were imprisoned and are kept in chains of darkness. For long centuries they have gnawed their tongues with pain, eaten away by jealousies and hatred. Lara is once again whisked off to the realm of the imprisoned spirits, but this time they hope to imprison her forever. Will she find her way back to reality? Forever is real. 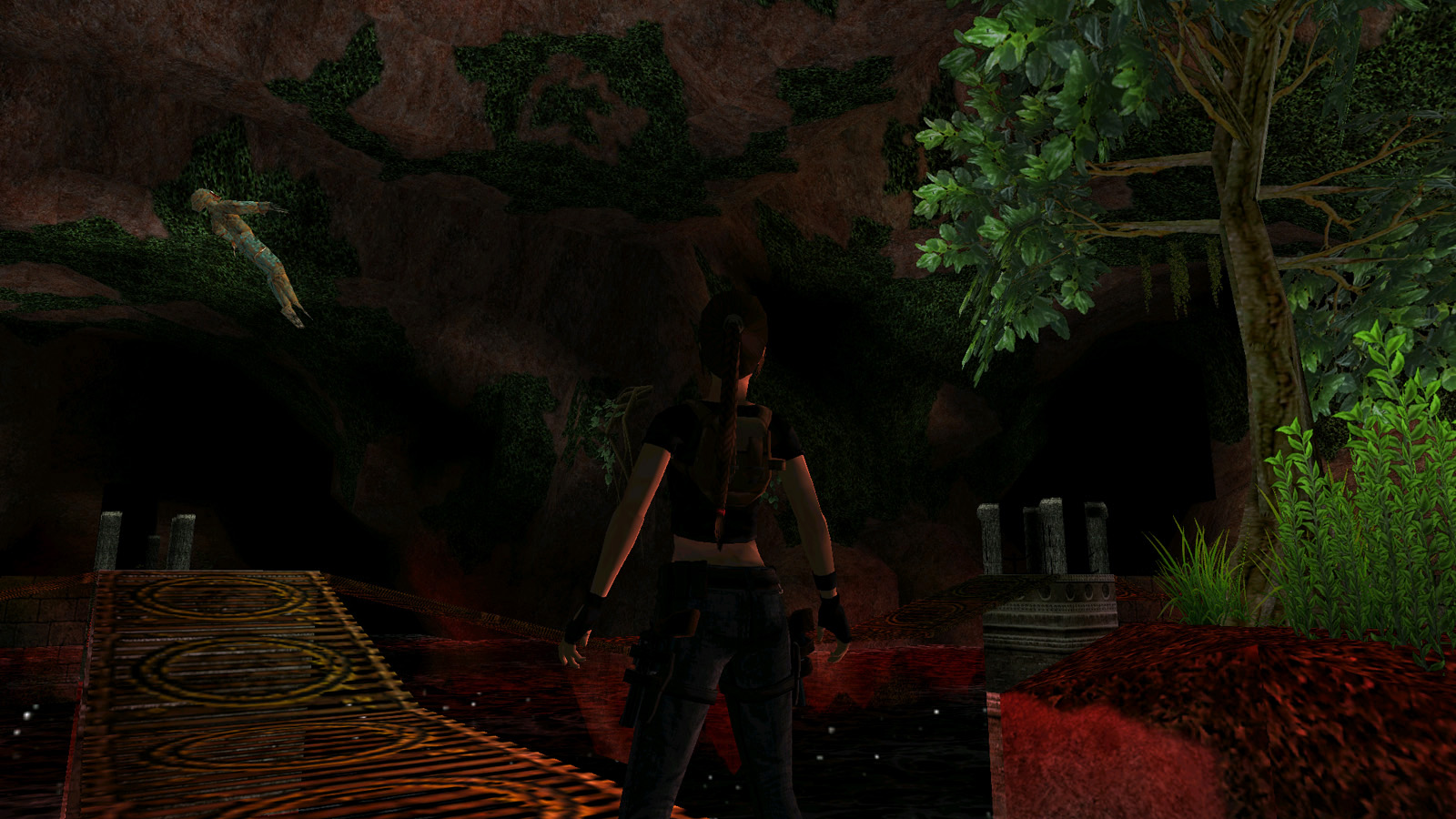 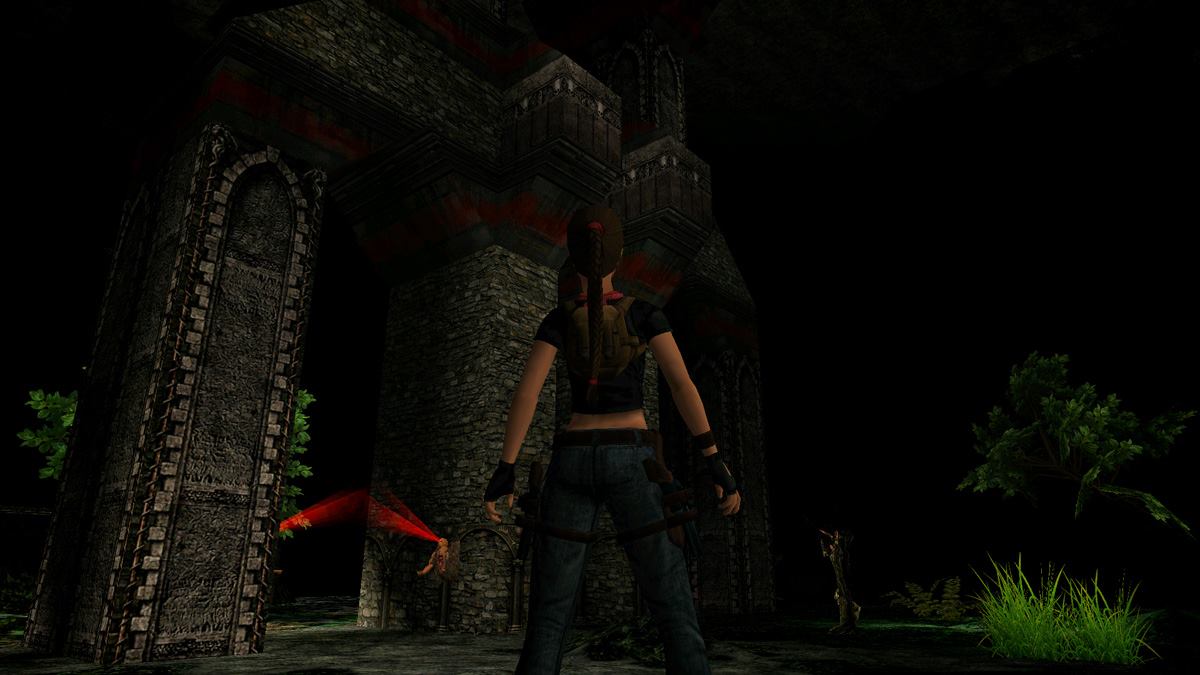 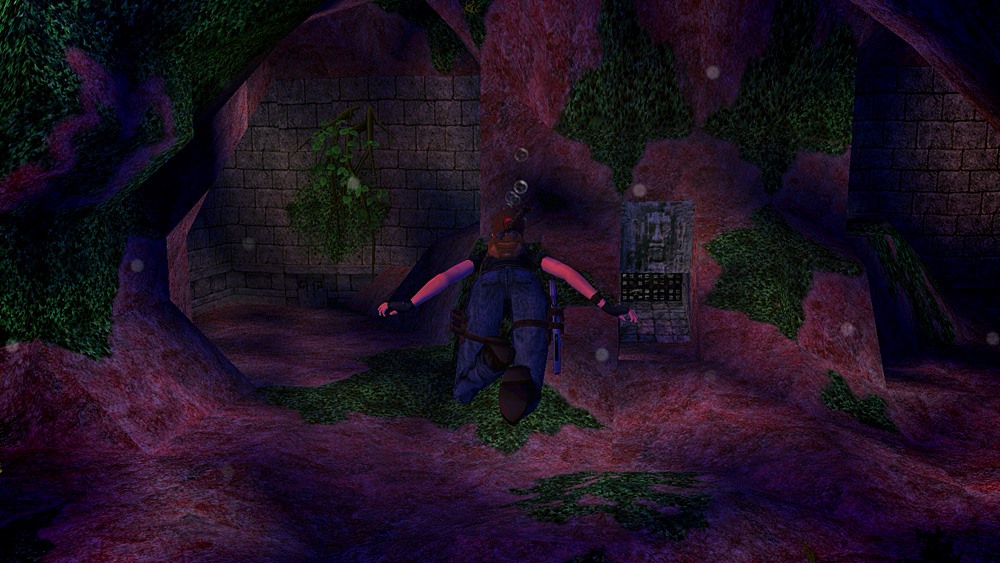 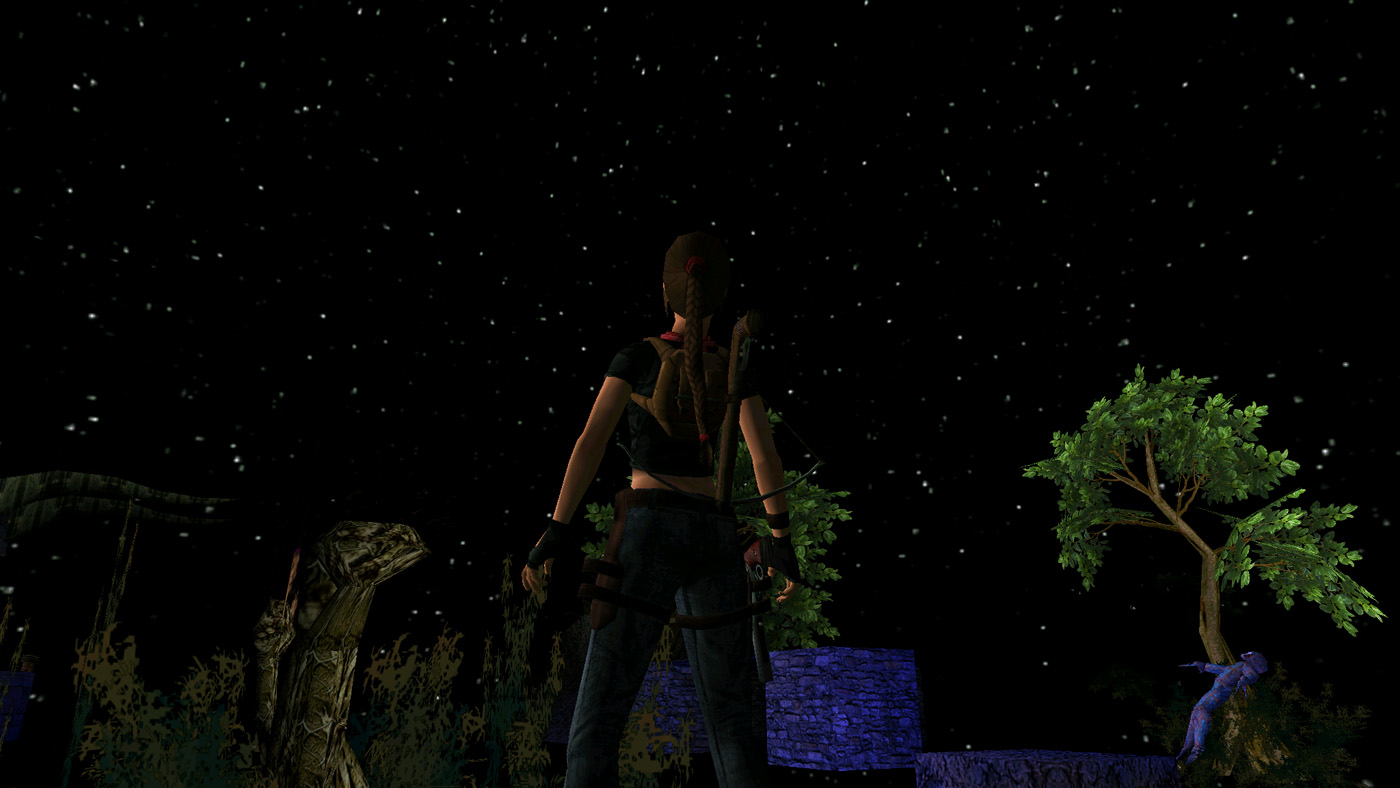